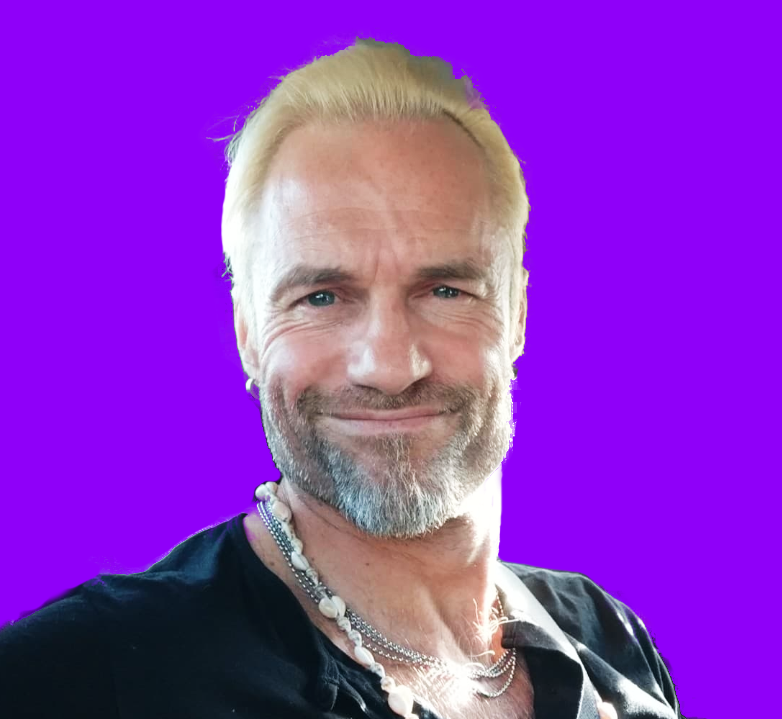 Hi, I'm Muzz and this is a bit about me.

As a child I really struggled with debilitating shyness, particularly of adults. I was a very attractive child and so my fear of people was often mis-interpreted as 'he thinks he's better than us'.

Later as an adult, my shyness manifested as seclusion, not participating the world of adults. So most of my life has been lived in a state of 'free to do whatever I feel like doing' because I've rarely been a part of anything that has structure and expectations. This state of freedom has always been way more important to me than money.

The greatest irony of my life has been to be very shy but also very popular. In the past it would take considerable time for me to be even noticed in a new group but eventually, if I stayed in the group long enough, I became the person others enjoy to spend their time with. The same scenario has repeated throughout my life.

After high school I failed university for several years before dropping out altogether.

In my early 20s I had some struggles with knowing who I am and abused alcohol as a means to bring out the confident version of myself, whom I preferred more than who I was sober. My 'midnight of the soul' was around 24. In those days I used to introduce myself as 'a loser', lol, but at that time I was blessed to discover meditation and subsequently I stopped spiraling downward and began spiraling upward for the first time since my mid-teens.

I went back to high school again when I was 25, graduated and then completed a professional degree, physiotherapy, but I only practiced for 6 months and then never again. To be honest, I was uncomfortable being around strangers and didn't like the moments of my life being dictated by structure.

Following that, I lived in an old campervan for bit over a year and drove around Australia, covering 41,000kms (25,500 miles) in total which is further than the circumference of the Earth!

Immediately after that trip, I went overseas and travelled and lived in different countries for about a decade.

I lived in Japan, Brazil, Canada, Costa Rica, Mexico and Spain.... Costa Rica was my favorite, I lived there 3 times. The laid back and joyful culture was perfect for me and the surfing was amazing.

Over the years I created many businesses, one of them in particular was an amazing success and paid for 5 years of upmarket travel but naively I thought the success would last forever (which it didn't) and didn't invest a single penny!

Although my life has been peppered with many failures and dysfunction, for most of it I've been the happiest person I know.

In our world, with the way it has been setup, being joyful regardless of outer circumstances is a double edged sword because when you are happy in every moment, you see less need to toil to create the conditions of happiness (material wealth) nor ensure future happiness. So I've lived in the moment with little thought of the future. For example, I walk barefoot to the beach about 700 times a year to swim and stroll, while others my age are spending their moments diligently building their empire.

I thought I was broken for the longest time because the typical model of adulthood (career, material wealth and mortgage) has zero appeal to me.

Channeling is something I came too late, when I was 50. In channeling sessions my guides tell me they tried many times over decades to reach me so we could commence an agreement we had made before this incarnation, however, I wasn't listening.

But now I hear them and we have begun the journey of channeling the wisdom they wish to share with humanity, particularly at this time of great change.

The impact on me has been profound. I have transformed to a version of self that is richly infused with Higher-Self and all that comes with it.

I love you dear reader and I hope your life is amazing and joyful in every moment and that the information my guides share with us all makes your life even better, as it has mine.

PS. If it wasn't for my older brother I probably wouldn't be here doing this with my life. He has 'fathered' me with guidance, support and encouragement far beyond what I received from my actual father who passed away in 2003, so with much appreciation I thank him for all that he has done and continues to do.

PPS. To my son who I raised as a single parent since he was 7 and now enjoy watching him as a young man making his way in the world with great success. Your love and friendship has been the greatest blessing of my life, thank you for choosing me to be your father, son, I'm incredibly proud of you.

PPPS. Thanks to my mum for introducing me to spirituality when I had still a child.

PPPPS. And these thanks would be incomplete without mentioning my faithful dog that never leaves my side.... even when I'm on the toilet, lol 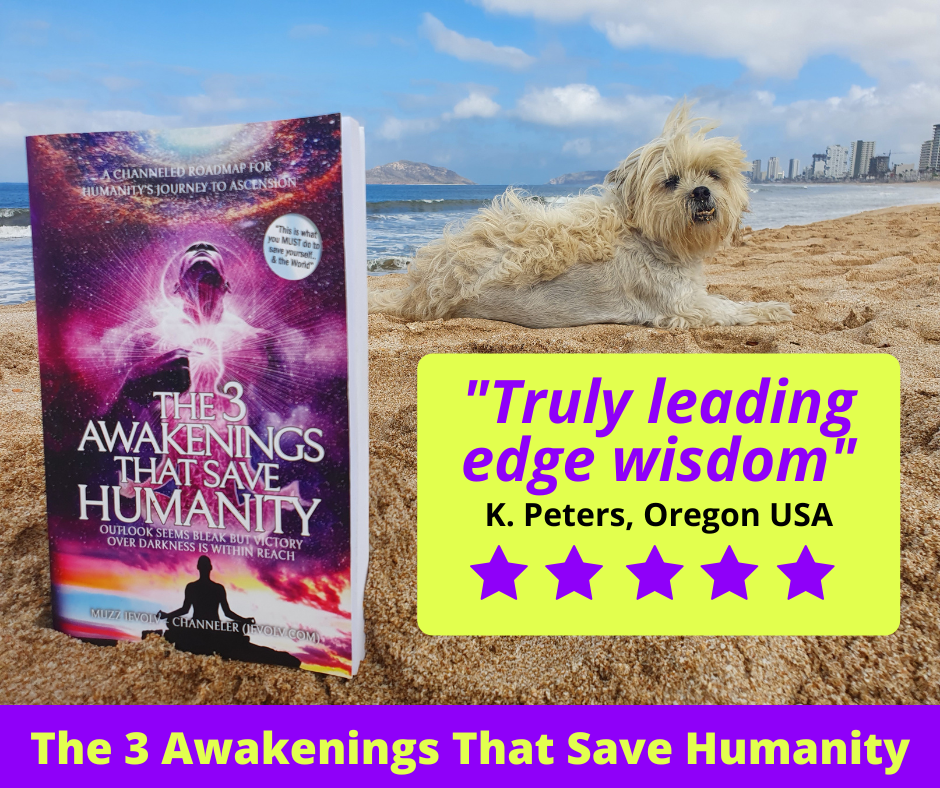 learn more about the channeled book